Sarah and Terry enjoyed the superb lunch. Whatever else Ramón could do, he could certainly do justice to his mother’s secret dish. And although they talked about their recent adventures, the subject of the angel never came up. All three of them seemed to carefully avoid mentioning him. I wonder why.

This site uses Akismet to reduce spam. Learn how your comment data is processed. 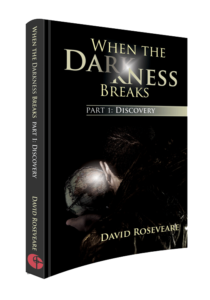